Home » What we are best at » Restructuring & Insolvency

The Firm advises on: 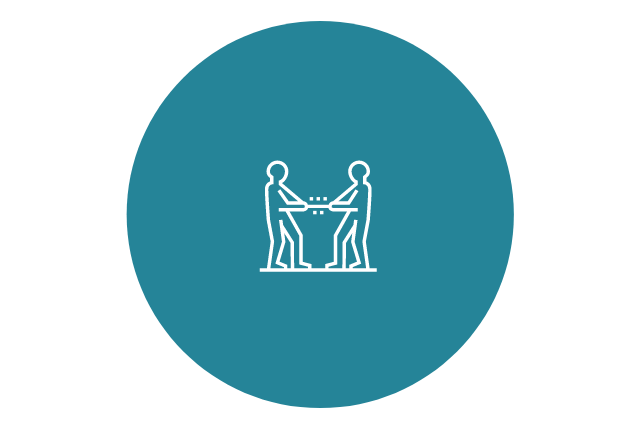